From product placement in tv and motion pictures to being served at movie premiers in Hollywood, CW4K is catching the eye of some of the best names in the business- and we’re just getting started. Take a look at some of our appearances. 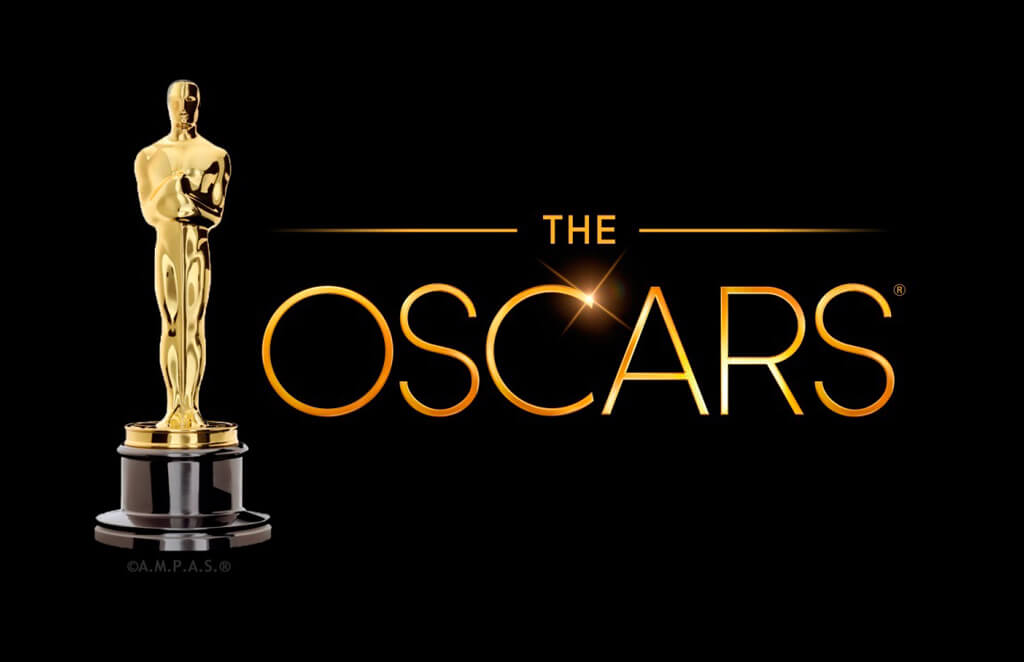 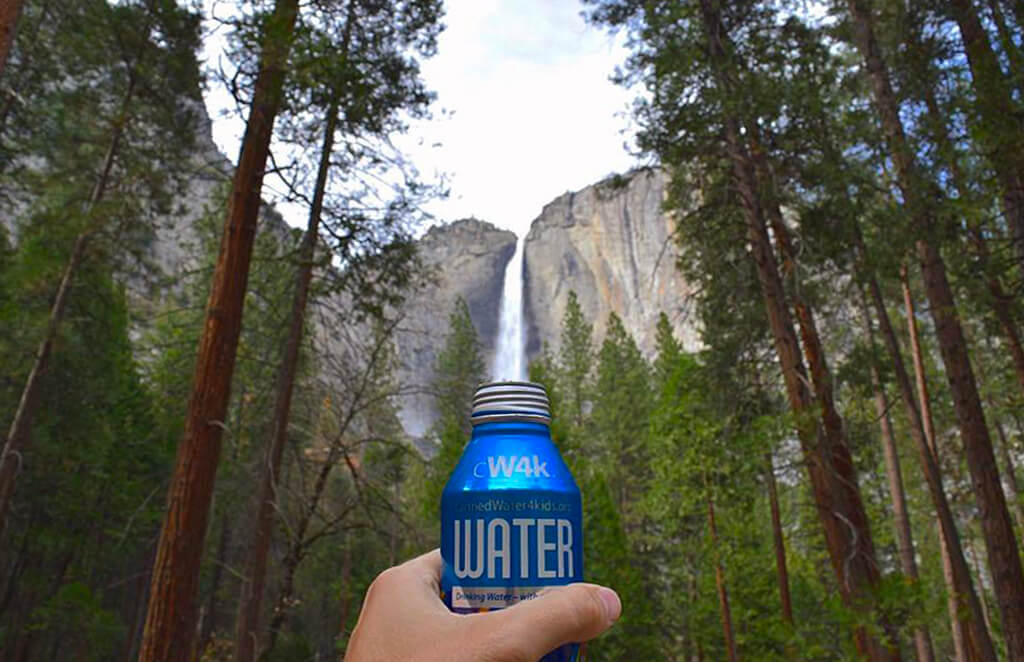 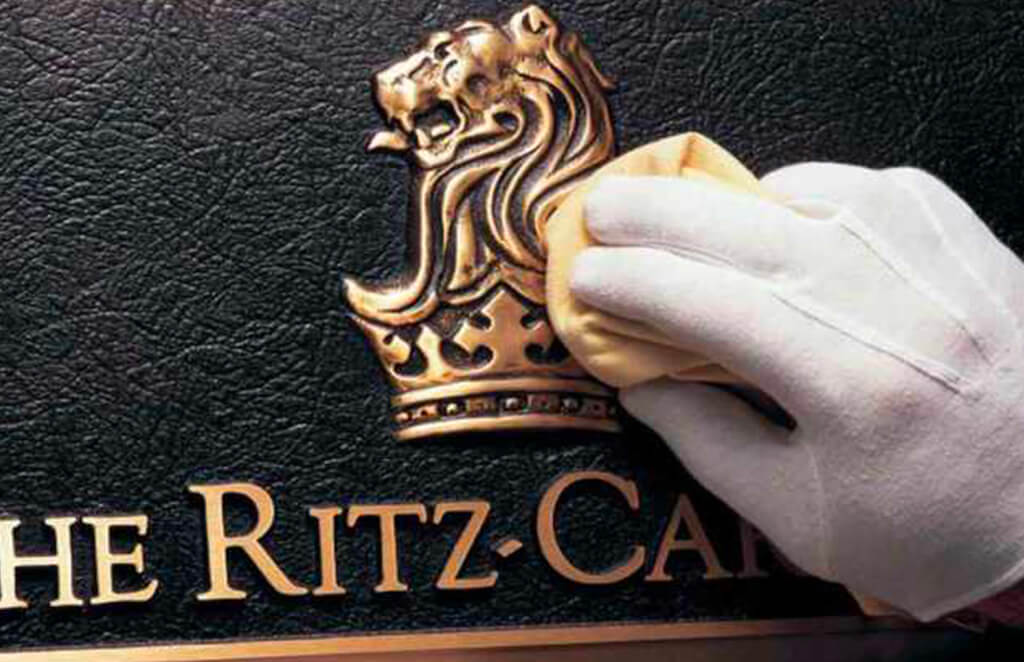 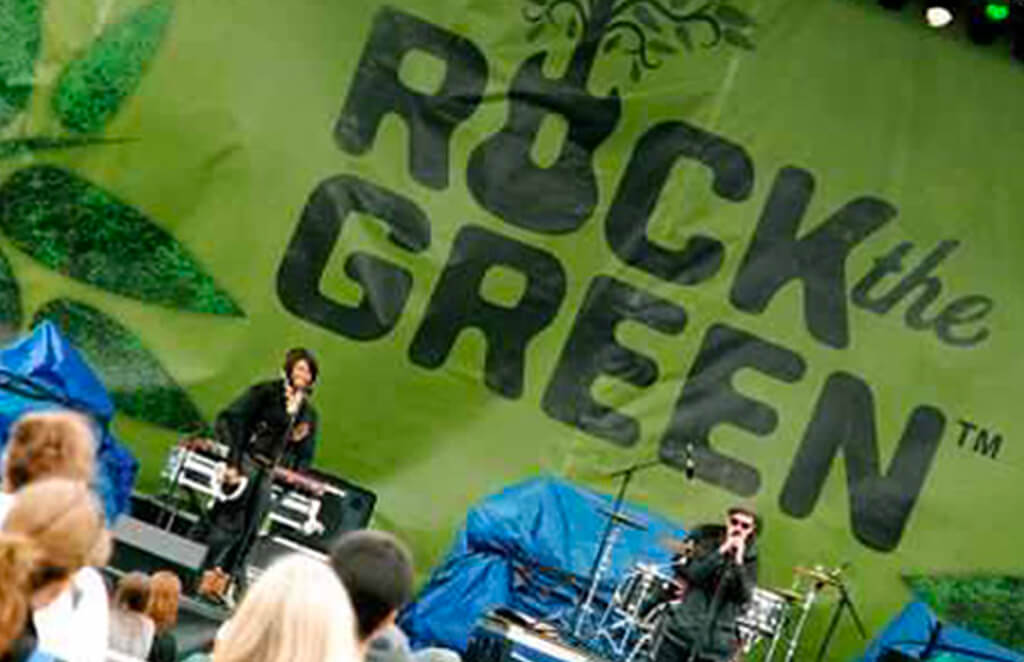 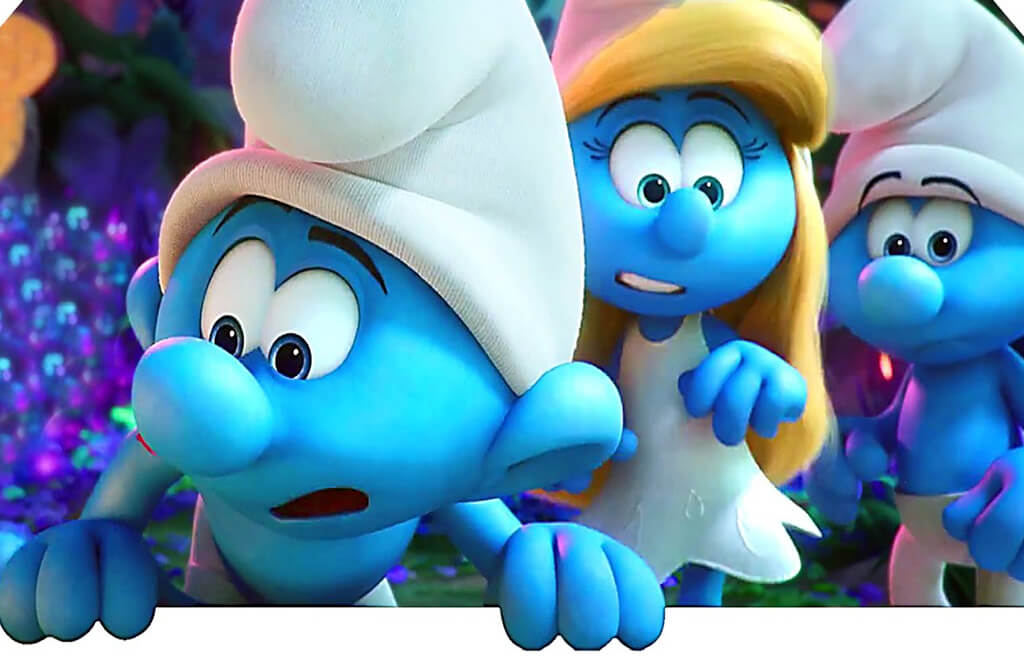 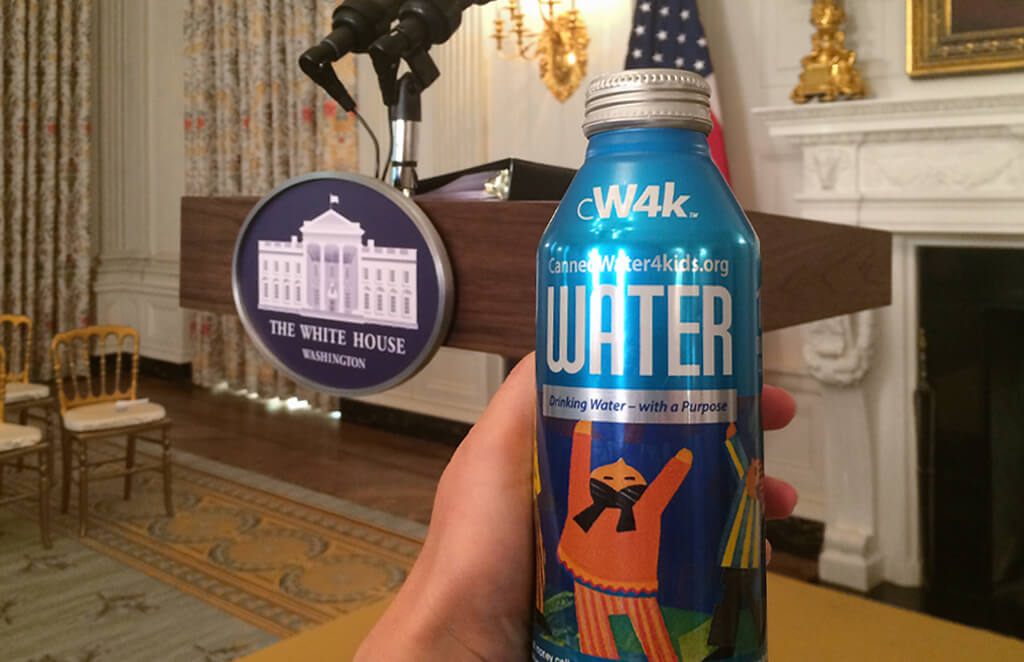 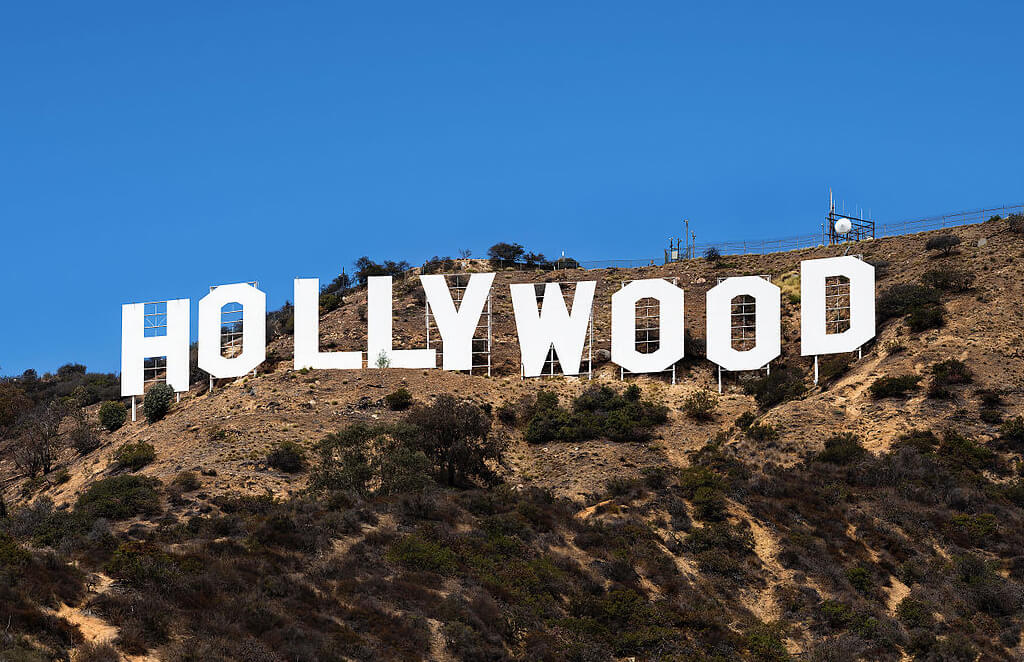 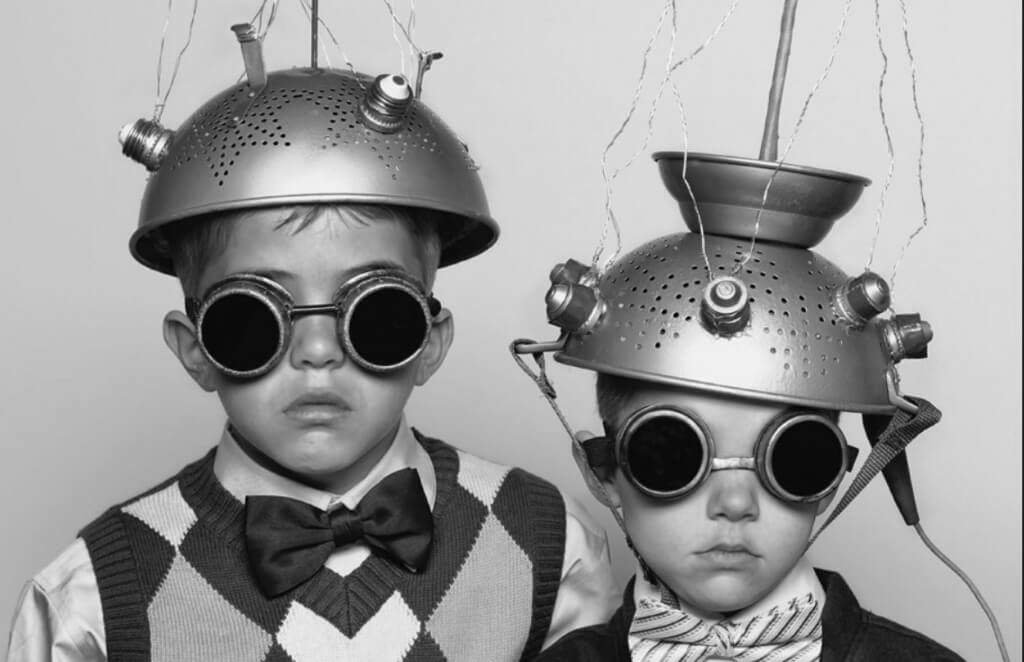 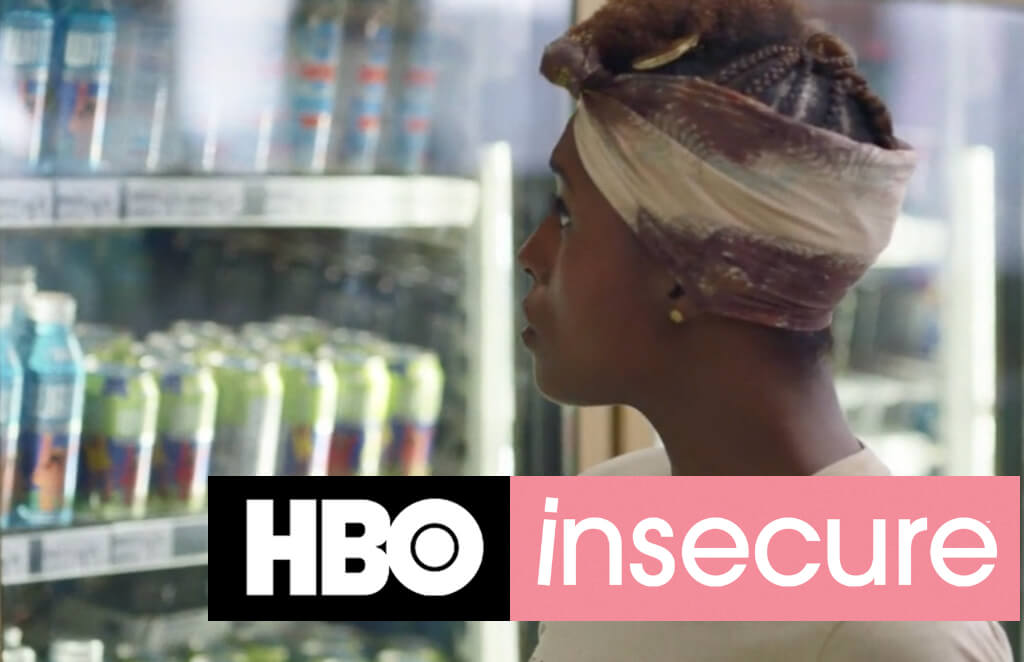 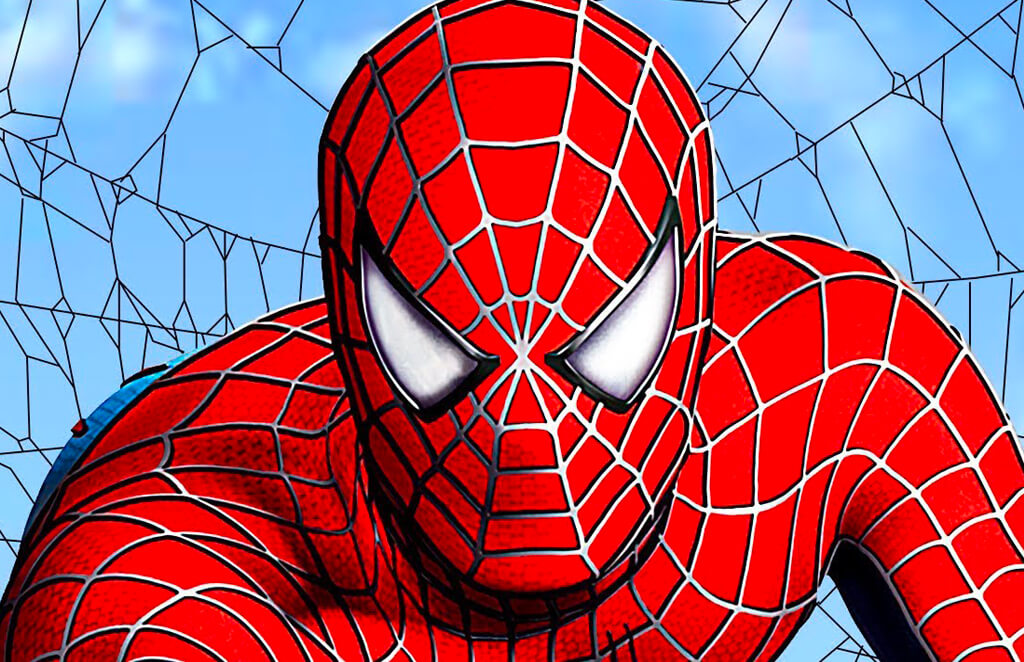 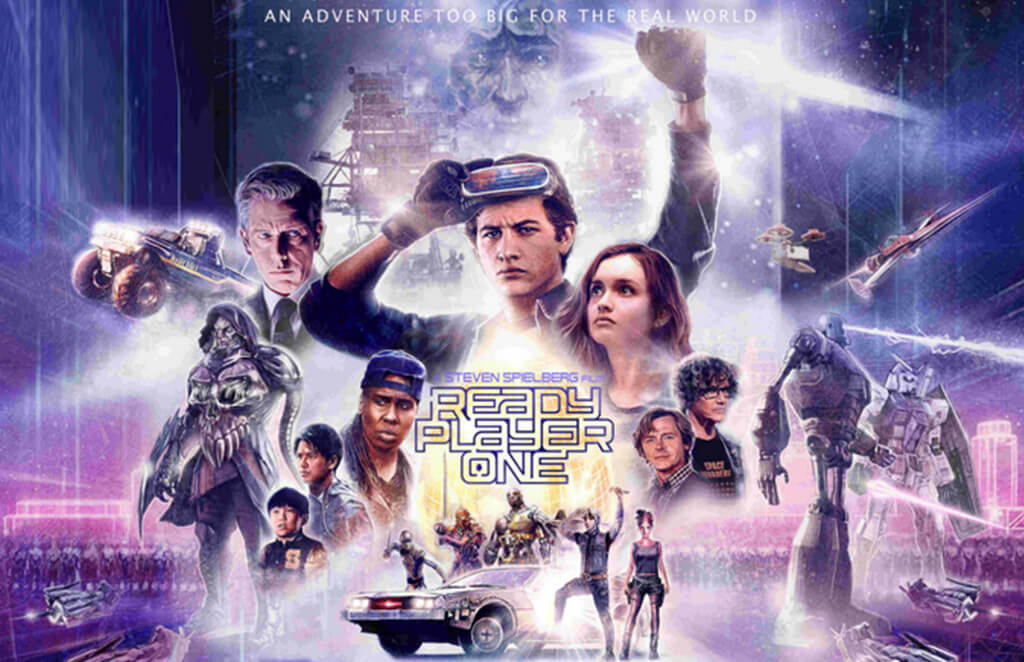 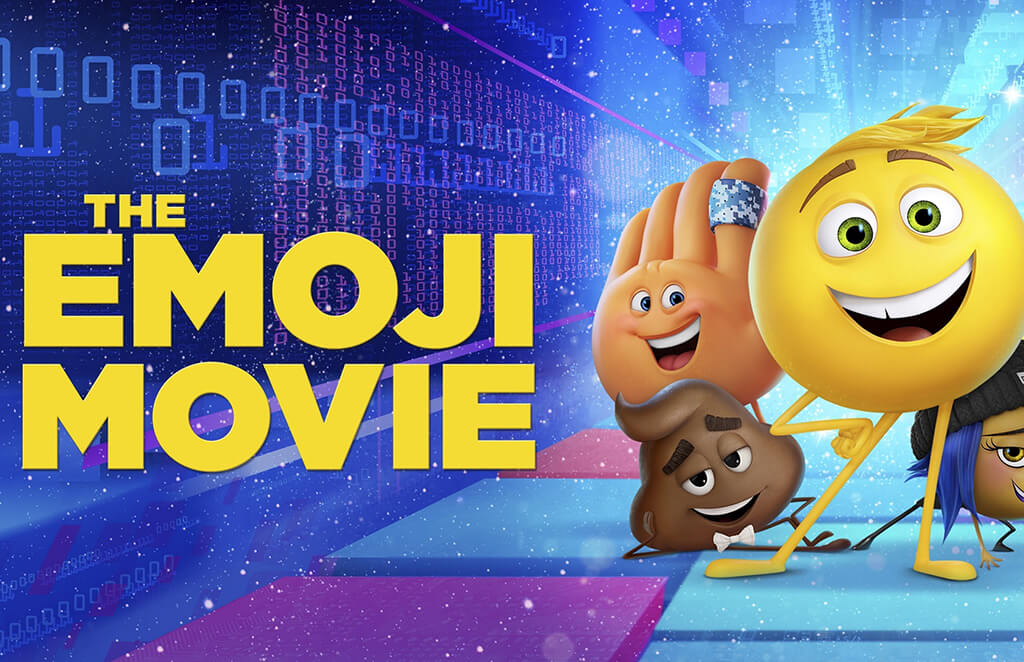 With the help of the Los Angeles-based and leading entertainment marketing specialists at Hollywood Branded, cW4k water has had product placement back stage at the Oscars for three years.

cW4k water has been served several Los Angeles, CA movie premieres including, The Emoji Movie, Spiderman, The Smurfs Movie, and Hotel Transylvania to name a few.

Behind the scenes, cW4k water has been hydrating some of the entertainment industry’s top film and TV production crews. On screen, cW4k has appeared in major movies and TV shows distributed by The Hallmark Channel, ABC, FOX, HBO Netflix, Warner Bros. and other top tier media outlets. Exciting new placements occur throughout the year, expanding our brand awareness globally.

The Ritz-Carlton, known for its hospitality and elegance is including cW4k canned drinking water in guest rooms. Custom 4×6 information cards highlight the charity and announces Ritz support for sustainability and the CW4K cause.

At the Exploratorium on Pier 15 in San Francisco. cW4k water has been added as a refreshing option for their guests drinking water. Opened in 2013, the restaurant features dynamic views of Treasure Island and the Bay Bridge.