CW4K believes in doing our part in times of need

Over they years, unexpected events have put humankind at risk. Emergency responders like The American Red Cross, Feeding America, Second harvest and others have asked for help. Without hesitation, CW4K stepped up to help. 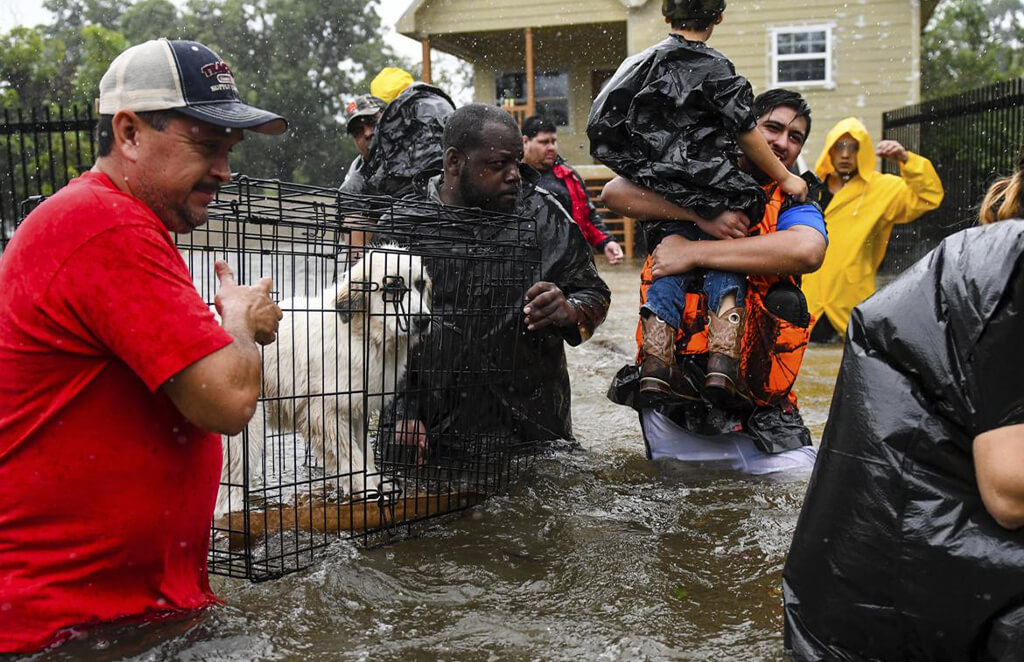 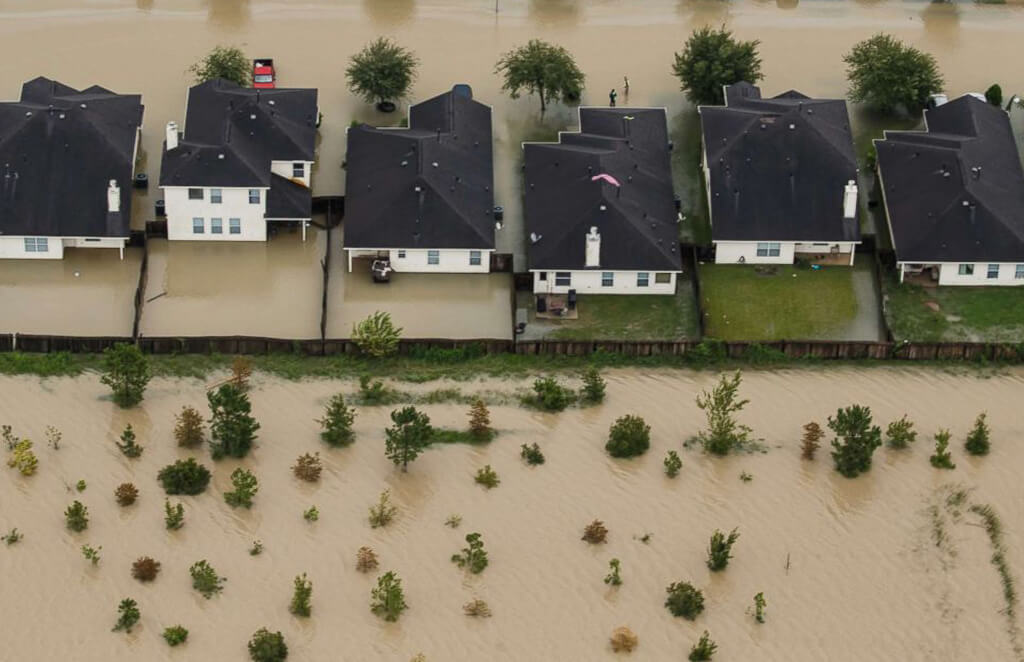 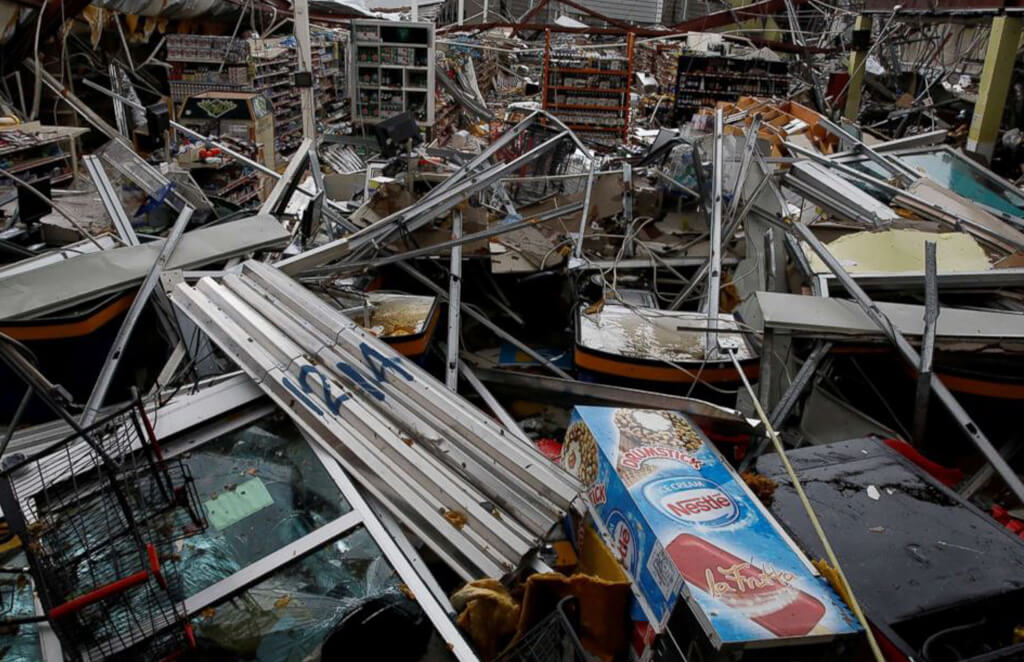 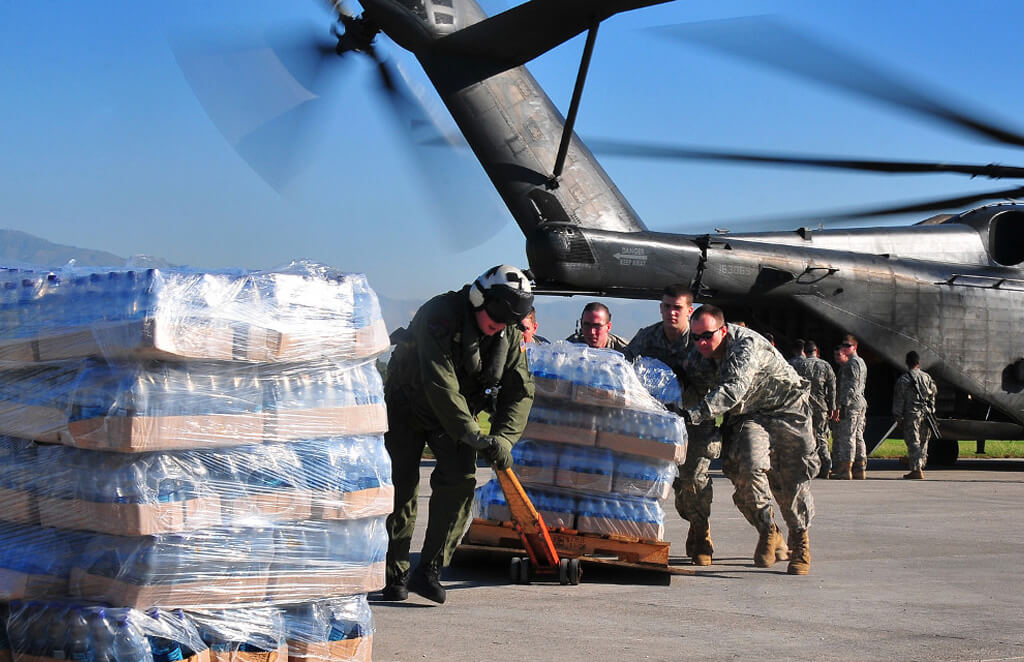 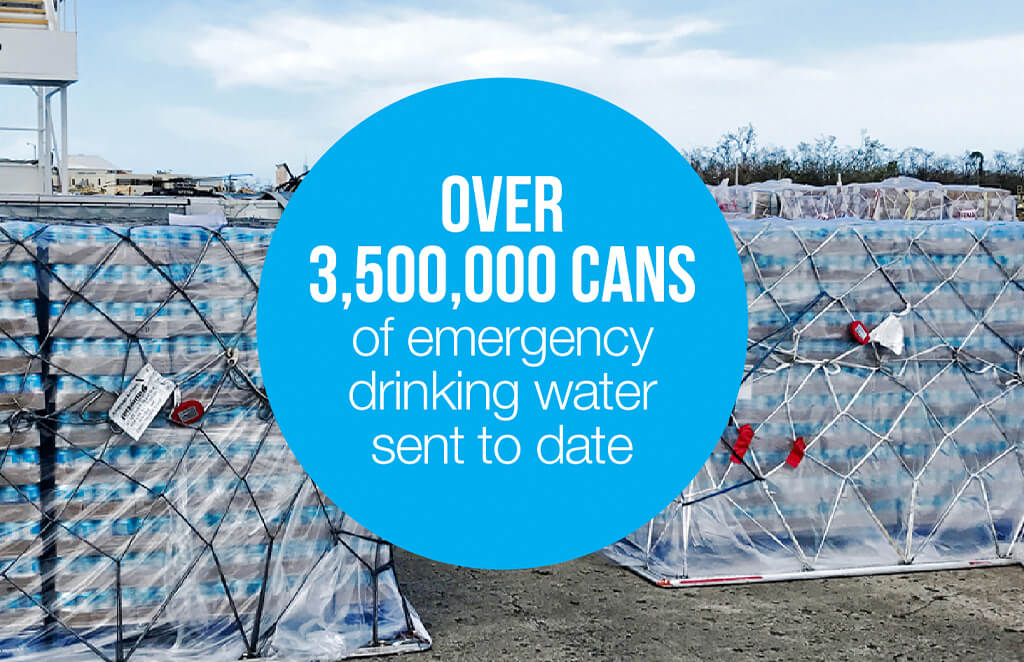 On Jan. 12, 2010, a massive 7.2 magnitude earthquake-ravaged Haiti, claiming up to 316,000 lives and displacing more than 1.5 million people. cW4k responded with clean, safe drinkable water in cans.

Japan’s most powerful earthquake since records began, struck its north-east coast, and triggered a massive tsunami back in 2011. Within days, water in vending machines and supermarkets sold out. Tap water for those living near nuclear plants polluted by radiation was deemed harmful for use and consumption. cW4k assisted with clean, safe drinking water in cans. The water was a welcome relief to all, especially orphans and the homeless.

The effects of Hurricane Sandy in New jersey in 2012 were severe, with economic losses to businesses of up to $30 billion. Hurricane Sandy, the most extreme weather event of the 2012 Atlantic Hurricane Season, hit the New Jersey coastline in October 2012. Over two million households in the state lost power in the storm. Three hundred forty-six thousand homes were damaged or destroyed, and 37 people died. CannedWater4kids, Ball Corporation, Alcoa, Fleetmaster Express and Cargo Solution Express Trucking Company joined forces to send over 100,000 cans of premium drinking water to New Jersey.

Cost-cutting measures, along with aging infrastructure and municipal neglect, finally erupted into a lead-contaminated water supply affecting the entire city of Flint, Michigan. Schools, businesses, and homes were told not to drink the water until water eas declared safe. cW4k immediately jumped into action and shipped several truckloads of water to help.

Back-to-back hurricanes hit hard. We received a call from the Red Cross asking for help. Without hesitation, we did what any good, caring human being would do. We helped by sending our canned drinking water.